The Most Common Disorders of the Thyroid Gland 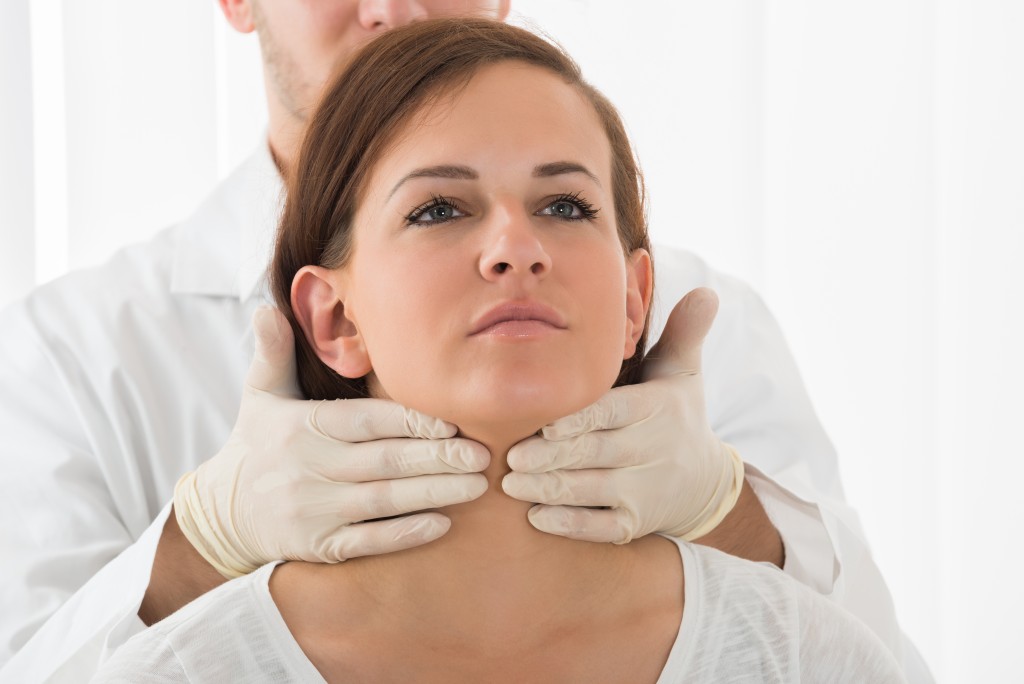 The thyroid gland is the main organ that regulates metabolism, muscle growth, heart function, and brain development. Since most organ processes are dependent on thyroid hormone release, disorders of this gland may lead to metabolic symptoms that significantly impair quality of life. Therefore, it is vital to consult an endocrinologist who can diagnose thyroid symptoms at the early stages of the disease.

What Are the Common Diseases that Affect Thyroid Function?

Thyroid diseases are characterized by abnormal production of thyroid hormones due to structural or functional damage of the organ. The most common diseases of this gland include hyperthyroidism, hypothyroidism, cyst formation, and malignancy.

Hyperthyroidism is a disease that is characterized by a hyperactive thyroid gland, which causes high production of hormones in the bloodstream. It is often caused by a condition called Grave’s disease wherein the immune cells mistakenly attack healthy thyroid cells. This results in unnecessary stimulation of the end-organ receptors that stimulate thyroid hormone synthesis and release. This condition is characterized by chest discomfort, palpitations, headache, increased heart rate, tremors, and anxiety. You may also experience unprovoked weight loss despite constant efforts to promote food intake.

Hypothyroidism is another common disorder wherein the body produces abnormally low levels of thyroid hormones. It is often caused by two conditions, namely Hashimoto’s thyroiditis and iodine deficiency. Hashimoto’s thyroiditis, which is the most prevalent cause of hypothyroidism in developed countries, is characterized by the destruction of thyroid cells. In middle-income countries, iodine deficiency is the main factor that causes underdevelopment of hormone metabolites. Patients with hypothyroidism experience symptoms of poor metabolic activity such as fatigue, listlessness, constipation, coarse hair and skin, and weight gain.

What Is a Thyroid Cyst?

A thyroid cyst or nodule is a condition that is characterized by a well-delineated neck mass that gradually enlarges over time. It is comprised of a tiny mass that contains fluid inside the gland. Even though most thyroid nodules are benign masses, several people undergo treatment to reduce swelling and discomfort in the neck. If left untreated, a thyroid nodule can cause difficulty in swallowing and respiration. Other cases may develop into the malignant subtype, which results in tissue invasion and spread.

What Is Thyroid Cancer? 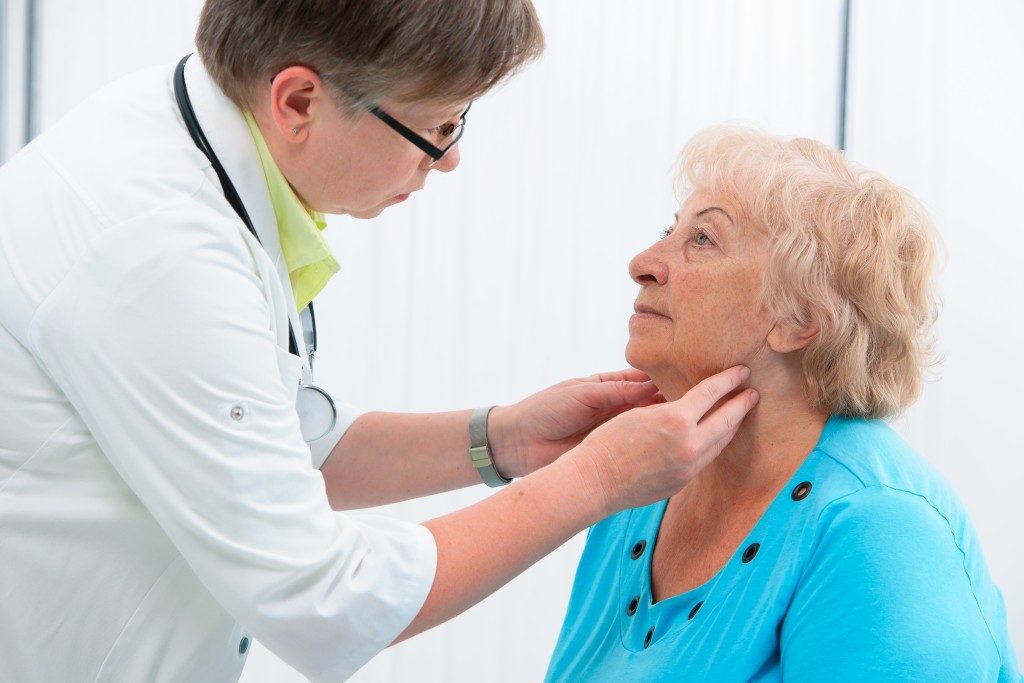 Thyroid cancer is one of the most life-threatening disorders of the thyroid gland. It occurs when the thyroid tissue undergoes a series of mutative changes, which causes rapid multiplication of aberrant cells. As abnormal tissues accumulate, rapid spread to adjacent tissues may occur. Patients with thyroid cancer often initially present with a fixed, hard, progressively growing lump over the neck. It is associated with difficulty in swallowing, progressive throat pain, breathing problems, and vocal changes.

Thyroid dysfunction is one of the most common endocrinological disorders worldwide. Since it mostly manifests as a distinct, well-defined mass in the upper neck, it is crucial to seek consultation at the earliest sign of the disease. Through comprehensive testing and laboratory workup, you will receive immediate management to prevent irreversible complications of thyroid dysfunction.

Is Postpartum Depression a Chronic Disease?

Consistency Is Key: Why a Skincare Routine Matters

The Public and Private War against Psychiatric Disorder

Reasons Your Headache Isn’t Going Away