haring information and creating awareness helps individuals understand what they are suffering from and whether they can cure it. Unfortunately, these diseases are hardly curable due to their rare nature, as there are not enough people to help with research and participate in scientific studies. If your child suffers from any of the below-described diseases, you can seek help by joining rare disease patient recruitment agencies.

Popularly known as DMD, this disease primarily affects boys of all ethnic backgrounds. It is hereditary, and it affects the voluntary muscles in the body. A child develops normally in the early stages of life, and the problem kicks in between two and six years. It is characterized by difficulties in walking, running, climbing, and maintaining an upright head, due to weak neck muscles.

In advanced stages, the disease affects the respiratory muscles leading to breathing problems, fatigue, and an enlarged heart. Unfortunately, even with the best medical care, men suffering from DMD hardly live beyond 30 years.

The batten disease affects both boys and girls, and the symptoms start to manifest anywhere between 5 and 10 years. Its initial symptoms include loss of vision and seizures. After some time, a child may experience brain tissue wastage and significant loss of muscle control—dementia and loss of eyesight progress with time. Sadly, there is no medicine know to slow down or cure the effects of Batten disease. Eventually, the patient dies in their teens or early twenties.

This is one of the most aggressive childhood cancers whose cause is yet to be established. It commonly affects children in the first five years of their life. It can occur in the womb and easily spreads to all body parts before any symptoms are noticed. There are hardly any long-term survivors of Neuroblastoma beyond 18 months, and even if they survive, they suffer greatly due to the long-term side effects of the treatment.

This is a group of genetic disorders that share common symptoms. The symptoms may include joint hypermobility, easy bruising, weakness of body tissues, and easily stretched skin. The severity of the symptoms varies depending on the type of disorder and treatment received. Treatment is given according to the specific manifestation of symptoms in a particular patient. In the advanced stages of the disease, the patient’s autonomic nervous system is affected, resulting in problems urinating and breathing. 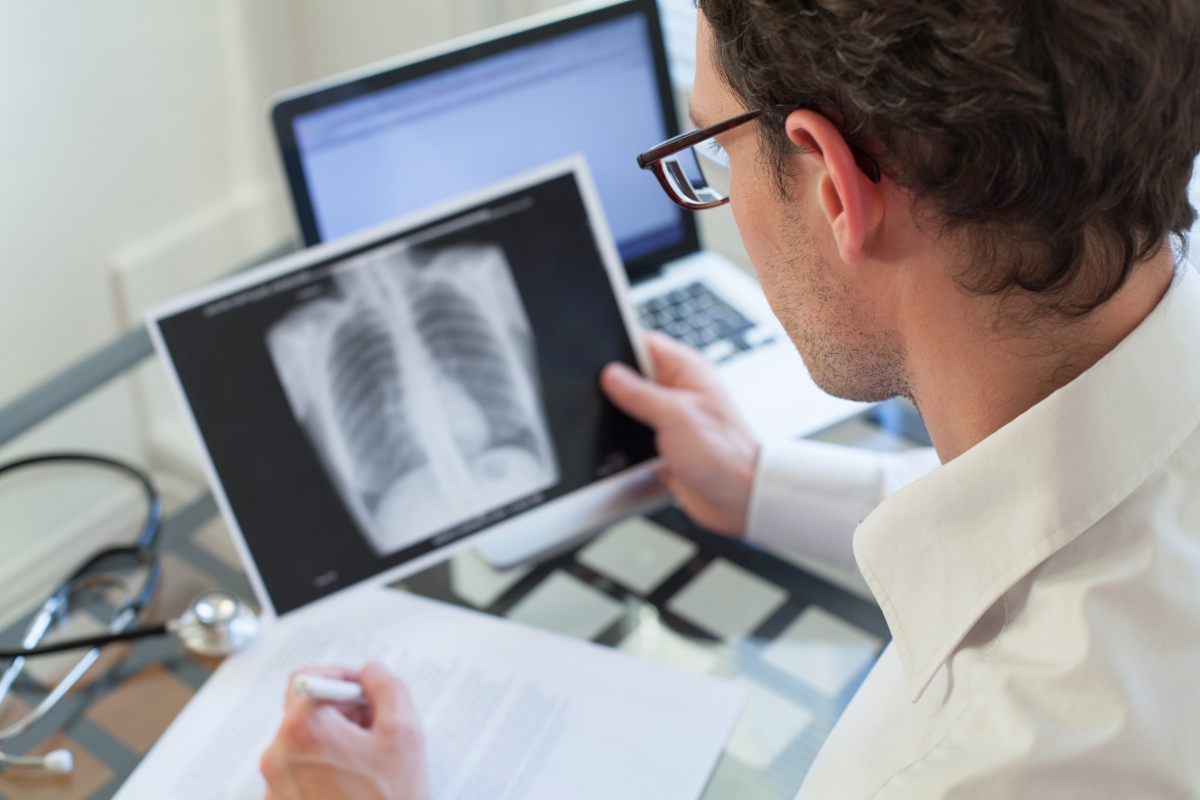 This is a common name for a large group of rare lung diseases affecting toddlers, children, and teenagers. The disease wreaks havoc by damaging the lung tissues surrounding the bronchial tubes, alveoli, air sacs, and airways. The aftermath is reduced lung function, low oxygen levels, and reduced breathing.

Research on the disease commenced at least a decade ago; hence, no actual numbers of how many children suffer from it. The severity of the symptoms differs depending on the subtype of the lung disease. The disease has no cure and often leads to an early death.

This is among the rarest autoinflammatory diseases. It is genetically inherited. It is characterized by constantly recurring fevers that start as early as a few days after birth and are noted daily. Other symptoms include skin rashes, delayed development, and special facial features such as swollen eyelids and lips.

Some children may also suffer from swollen eye sockets, gradual liver enlargement, and continuous clubbing of fingers and toes. Children suffering from CANDLE have a poor quality of life. There is no known cure or effective treatment for the disease. Death normally occurs due to inflammation of the organs.

This is an inherited disorder diagnosed at birth, and it is caused by an error in Chromosome 4. Most patients register symptoms such as extremely short stature, short legs and forearms, narrow chest, extra fingers and toes, a malformed pelvis, and short ribs. At least 50 percent of children with this disease suffer from heart problems. Patients also suffer from respiratory infections and at least half of the children born with this syndrome die within the first few months of life.

Scientists and researchers are doing the best they can with the available resources to unmask, understand and develop cures for these rare diseases. While most of them have no cure, managing the symptoms with suitable drugs makes life bearable for the children. Get a support system to share with people who have suffered or experienced a rare disease.