Arizona lawmakers rejected a bid that would have made marijuana extracts — particularly edible ones — available for legal, medical use. This can potentially make all other forms of marijuana being sold in every dispensary in Mesa and other cities, including candies, liquids, and oils, illegal.

No Other Forms allowed

The decision came after Rep. Randall Friese asked that marijuana extracts, resins, and concentrates should be included in what is considered permissible forms of marijuana for medical use. His proposal follows Yavapai County Deputy Attorney Benjamin Kreutzberg’s argument to the Arizona Supreme Court, citing that voters in 2010 only approved the legalized medical use of marijuana flowers and leaves and that all other forms should be deemed illegal.

The Potential Benefits of Marijuana Extracts

Marijuana extracts, particularly cannabidiol or CBD, have been reported to benefit patients suffering from insomnia, anxiety, and spasticity. CBD is widely used to alleviate pain, and it has proven to be quite effective in treating certain forms of epilepsy, especially among children. CBD has minimal intoxicating properties, but some proponents of marijuana use argue that the positive effects of CBD are in part due to tetrahydrocannabinol or THC.

THC is the chemical found in marijuana that produces the feeling of being “high.” Both CBD and THC have been known to decrease nerve pain and has been quite effective in easing the pain in patients with multiple sclerosis. Marijuana extracts have also proven to be effective muscle relaxants able to alleviate the symptoms of Parkinson’s disease, endometriosis, fibromyalgia, and interstitial cystitis.

Proponents of the use of marijuana extracts also state that the use of extracts is dramatically more efficient, particularly when treating children with seizures. Making a child smoke marijuana makes no sense when a few drops under the tongue produces almost immediate effects.

Arguments Against Legalizing Other Forms of Marijuana 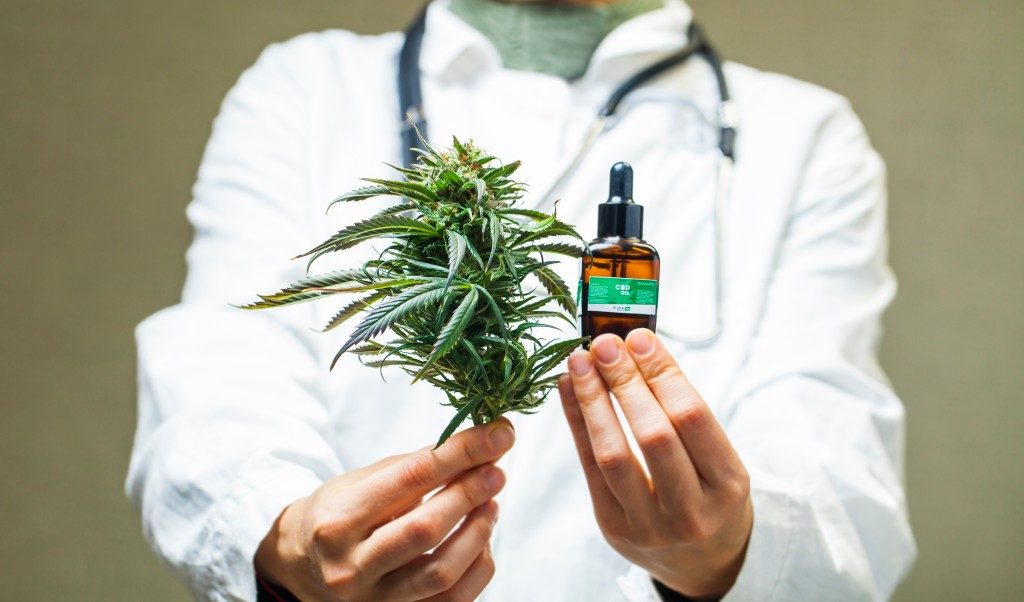 Most of the arguments against the use of marijuana extracts involve the dangers of overdosing. While smoking marijuana almost produces immediate visible effects, consuming it can delay the onset of the desired results. This can lead to increased consumption and ultimately to overdose.

Edible marijuana — particularly those in candy form — is dangerous to children. Several instances of children consuming “edibles” have been noted in Colorado and just the UCHealth University of Colorado Hospital alone. Close to 10,000 cases of marijuana overdose were treated between 2012 and 2016. Marijuana overdose in children has varied symptoms depending on the age of the child. Symptoms include sleepiness, breathing problems, mild to severe seizures, and in the worst cases — a coma.

Legalizing the use of marijuana extracts could have serious repercussions, but criminalizing its use could do more harm than good. No matter the case, the decision is too important to be left to politicians.