No man may have fascinated the world when it comes to the number of offspring than the great Mongolian conqueror, Genghis Khan. You may count 100 children as too much. And yet, records show that about 16 million men were genetic descendants of the leader that rose from the steppes of Mongolia. Indeed, that’s mind-blowing. That’s about half a percent of the planet’s male population. Although the ruler may not have fathered every one of these men directly, it shows his bloodline runs through these people. Still, that clearly means their roots can be traced back to him.

It’s true. Our culture thinks highly of male procreative prowess. Indeed, the Casanovas of our times, people who seem to have mastered the art of seduction, are treated with some degree of wonder. For instance, in the wonderful world of Hollywood, it’s no accident top male A-listers (e.g., Tom Cruise, Leonardo di Caprio, Brad Pitt) have a long list of women that have been passionately connected to them.

But reality bites. No matter the male desire to bring forth children into the world, Father Time seems to have the last laugh. Research shows that the male biological clock is also ticking. Here’s the lowdown.

The Negative Effects of Father Time

We all know it. With time comes the dreaded effects of aging: wrinkles, white hair, bald head. But when it comes to childbearing, it’s an accepted fact that women hit the stoplight when menopausal hits. And that’s usually at the age of 51 in American women. During such a stage, women fail to release fertile eggs for ovulation and pregnancy to happen.

But the biological clock applies to men too. Research revealed that it would take as long as five times longer for a 45-year-old man to get a woman impregnated compared to when he was just 25 years old. And that means, ages of both the male and the female participant matter when making a baby.

Thus, the study showed that a woman would conceive in as little as 4.5 months when partnering with a healthy male under 20. But such a short waiting time would increase to as long as 26 months when the same woman would partner with a 50-year-old male.

Men over 45 also had slimmer chances. They would be five times as likely to become a father in a year compared to a 25-year-old. Moreover, the study pointed out that male age is a strong factor in determining the fertility of a male. 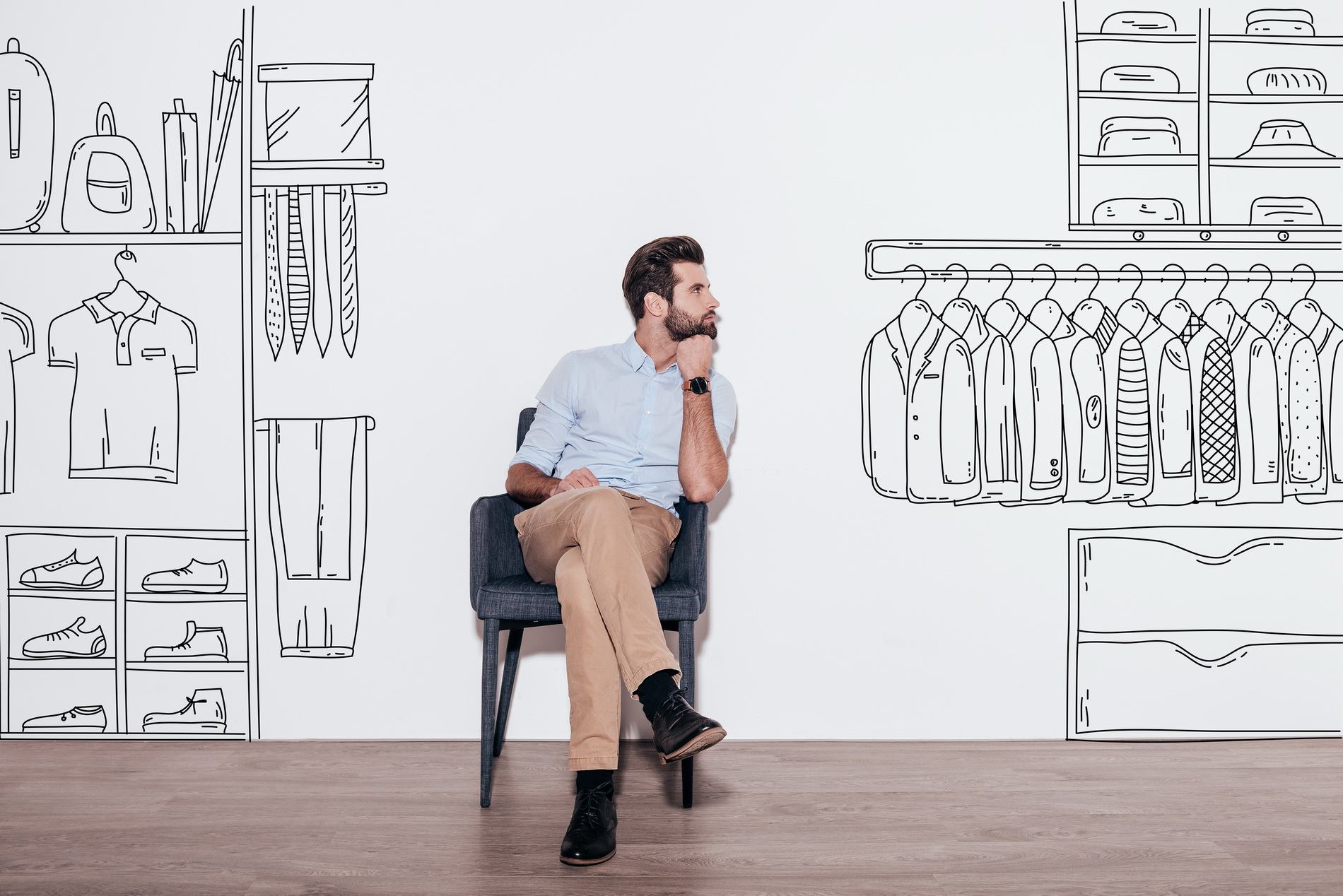 A man’s sperm production does indeed keep up even to his dying day. However, such production slows down as he ages.

Additionally, it must be noted that fertility and erectile dysfunction or ED are two different things. Both, however, can affect men’s ability to have kids. Infertility, a.k.a. sterility, refers to a man’s inability to produce healthy sperms. On the other hand, impotence, a.k.a. ED, is a man’s inability to get or maintain an erection.

Approximately 30 million Americans suffer from ED. Before, drugs and surgery were the traditional means to straighten out erectile dysfunction. The good news is groundbreaking technology such as the GAINSwave innovation can be used to successfully treat ED without using needles or having the patient undergo traumatic surgery. In short, it’s a state-of-the-art tech to revitalize one’s intimate life.

Making matters worse, research established that men’s ability to father healthy children also grows weaker as he ages. Accordingly, this means the older the person gets, the greater the chances he’s going to father a child with genetic abnormalities. That’s because random mutations that happen to a man’s sperm increase as his years pile up.

Among these abnormalities passed to a child related to man’s sperm mutations are schizophrenia and autism. And yet, it’s not a bygone conclusion. As each man is different, the chances of a child developing from a “bad sperm” vary for each individual.

Other risk factors in infertility include drinking too much caffeine. Also, smoking and alcohol use are contributing factors too.

There’s no need to feel bad about it, though. Cases of men fathering at the age of 80 or even 90 have been recorded. The oldest father reportedly is Ramjit Raghav, who at 96 fathered his second son. His first he had it at the age of 94.

It seems healthy lifestyles can give you a better chance of becoming a father even in old age. Ramjit said he is a vegetarian and has been one all his life. Indeed, a growing body of research points out lifestyle choices matter when it comes to fertility. That should be your cue. Indeed, it’s never too late to start.