Ingenious Ways to Prevent Suicide during the Pandemic 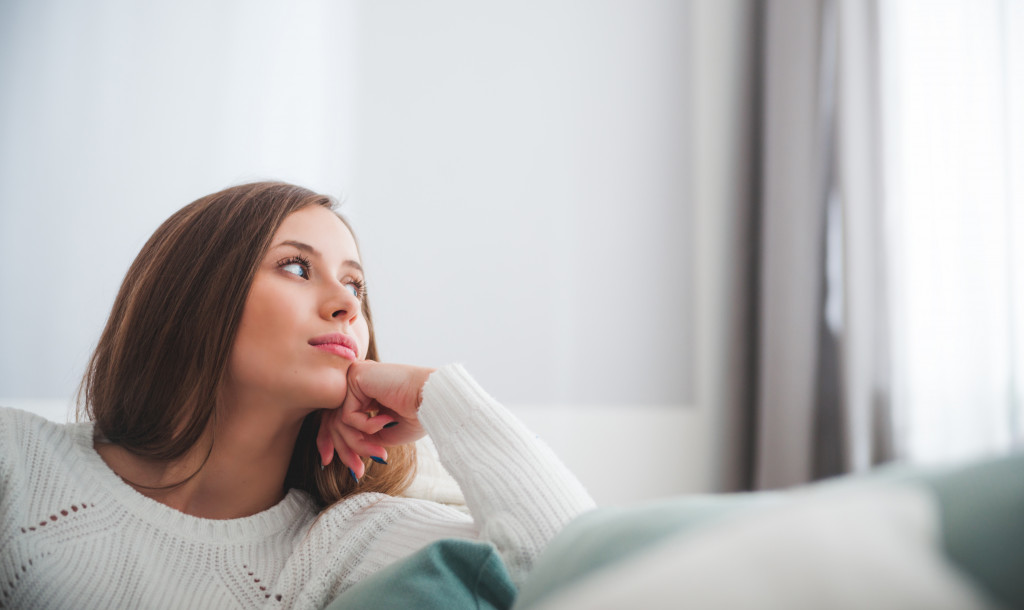 It’s damaging enough that the death toll of the coronavirus is rising to over 200,000 fallen Americans. But hurting people physically is not the only thing the virus did to people. To add injury to insult, the pandemic has also been a major source of worry and anxiety for Americans, creating severe mental health issues in the process. So much that the suicide rate is shooting up all over the land. And suicidal tendencies are swelling astronomically.

In such a time, keeping your sanity is indeed a balancing act. When so much misery is in the news, it’s easy to get lost in it all. If you do, your fears could take hold of you. And everything could go downhill. That’s why you need to be vigilant. Take an active step to stay away from the dangers of depression. The good news is there are tried-and-tested methods to give you the sanity you need in these trying times. Even better, part of that is cutting-edge medication.

Arguably, America has never been tested as much before. The ill-effects of the pandemic are starting to shatter the sanity of Americans. And who wouldn’t be filled with negative emotions? With lockdowns imposed for months and social functions discouraged, things are boiling over.

And the telltale signs just can’t be ignored.

A Kaiser Family Foundation survey showed about half of Americans are having mental issues because of the COVID-19 pandemic. We’re talking about tens of millions of ordinary people feeling distressed. And true enough, federal emergency hotlines are getting a 1,000% increase in calls.

The shocking suicide of Dr. Lorna Breen, the ER Director of New York-Presbyterian Hospital on April 26, 2020, seems like the tip of the iceberg. The 40-something overachiever doctor felt helpless as the virus took New York by storm. Her unit became witness to an uphill battle that saw more and more people dying every day. Her last words,” I couldn’t do anything.”

It’s a wake-up call. Dr. Breen was headstrong. Wanting to help more, she studied both internal and emergency medicine after medical school. Once, she struggled in finishing a marathon due to shortness of breath. But she finished it anyway, heading directly to a hospital afterward.

The sad part is mental health may not be getting as much attention as it should have. Congress may have passed trillions of dollars for emergency funding for the pandemic. But only a small portion has been allotted to issues in mental health. 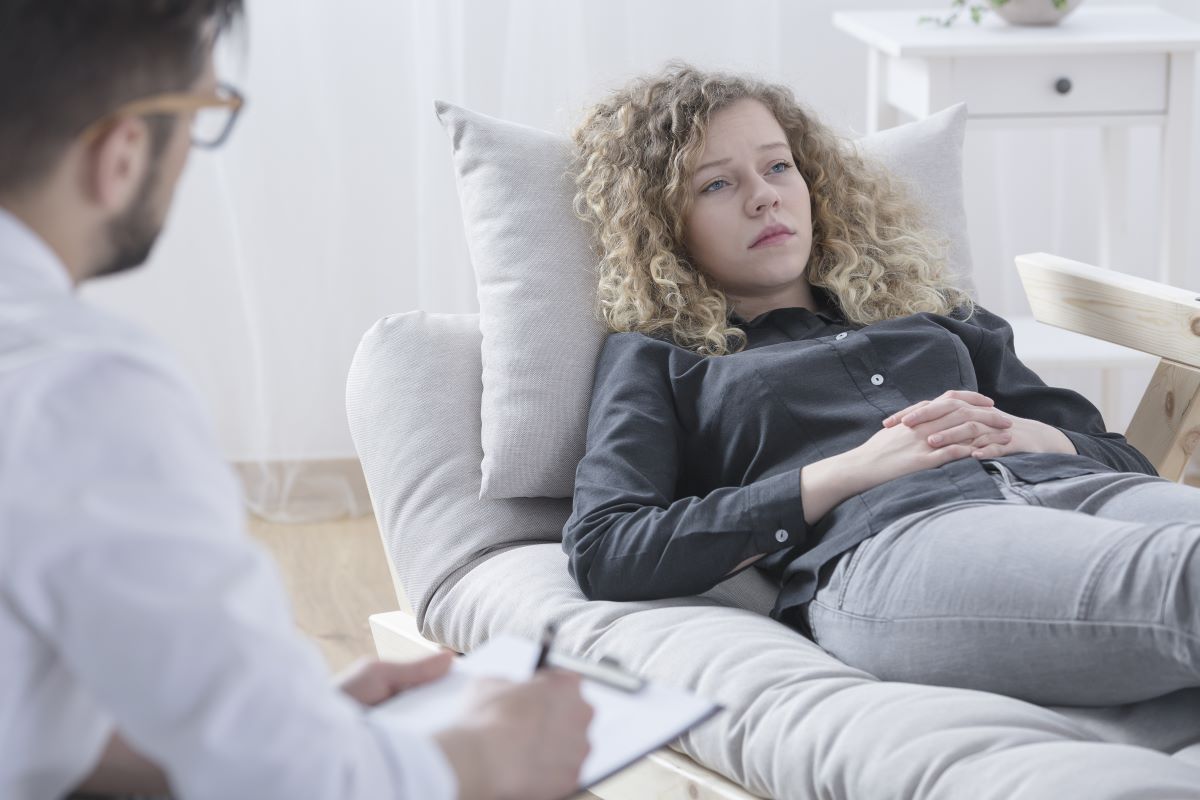 Taking Care of Yourself

It’s all about monitoring yourself. And that starts with your thoughts.

Of course, there’s a lot you can do to fight depression. Currently, there are federal helplines and health centers that can attend to you online and via phone. Keeping in touch with them when things go south is wise.

Additionally, you shouldn’t stay idle during the pandemic. As much as possible connect with others. Technology should be able to help you. You need not go out of the house to share a conversation with a family member or a long-lost friend. Tracking people on Facebook could give you a boost.

Maintaining a strong support system is vital in this hour of need. Instead of being attuned to the news always, why not keep a hobby. For instance, knitting or learning to play a musical instrument can be timely.

Know that there are a number of drugs that have shown great promise in treating depression. One of these is ketamine. For starters, the treatment of depression using ketamine has greatly reduced suicidal tendencies and eased suicidal thoughts in many patients in the past. Indeed, the drug that was once used as an anesthetic on many battlefields and in many operating rooms is a valuable tool in fighting depression.

A study published in The American Journal of Psychiatry revealed tremendous success rates for ketamine-induced patients. Not only has the drug greatly reduced suicidal thoughts, but it has also done so quickly. Reason enough why many ‘ketamine clinics’ have sprouted all over America.

Then again, it’s always best to seek medical attention when suicidal thoughts are rampant. A professional will be able to direct you to the best course of action.

As for treatment, mental health professionals provide a wide course of action. There’s talk therapy. Sometimes, talk therapy comes with a healthy dose of ketamine for the best results.

No doubt, major depression is spreading in pandemic-stricken America. But that doesn’t mean you are helpless to fight mental health issues. The more you connect with others, the greater your chances of getting through this ordeal. In the end, keeping yourself occupied during the pandemic may just be the formula to put all those negative thoughts away.

How Much Does Employees’ Physically Fitness Affect Their Productivity?

Considering Invisalign? 5 things to consider before undertaking this brace

Ingenious Ways to Prevent Suicide during the Pandemic

Opioids and Back Pain: Preventing Opioid Abuse When Managing Severe Lower Back Pain

Why Are Form And Technique Crucial In A Workout Program

Just had your wisdom teeth out? 5 do’s and don’ts post removal