When answering the question of how prevalent the problem of excessive body fat is, the following statistics from the NHS can prove insightful. In the UK, it is estimated that 1 in every 4 adults can be described as being overweight. Many people often have negative feelings about their body image, and potentially may gain additional health problems due to their weight. The seriousness of having an excessive amount of body fat is raised when one considers the risks to mental, emotional and physical health that have been linked to being overweight.

According to the NHS, these risks include the increase of the following life-reducing conditions: coronary heart disease, strokes, diabetes (Type 2) and a range of cancers. With many diets now containing less wholesome ingredients and more high-sugar convenience foods, as well as individual’s leading sedentary lifestyles, it can be said that modern lifestyles have resulted in an increasing number of adults and children having higher levels of stored fat. 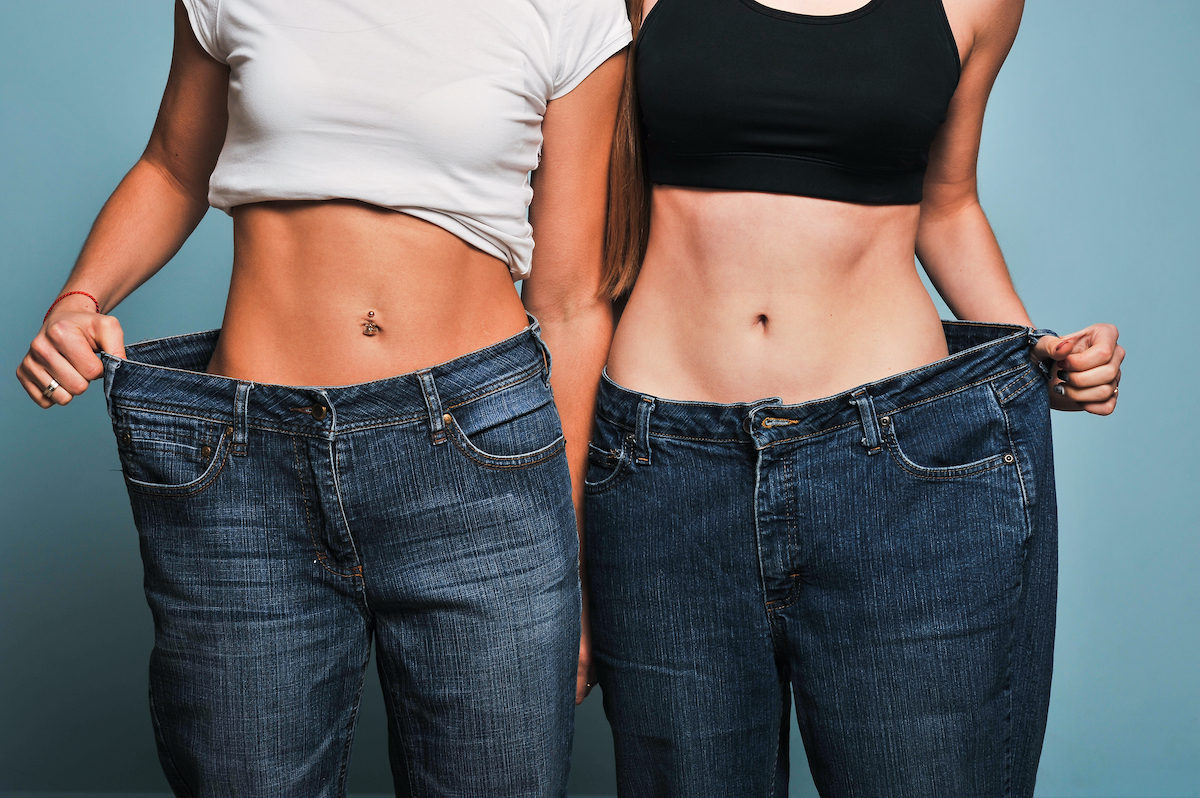 Understanding the obstacles to losing weight

In many cases, following diets and working out at the gym is not enough to produce the desired results, even when a person’s body fat percentage is reduced. For many, the reality of having highly visible bulges has a negative effect on an individual’s state of mind. The body is naturally disposed to hold onto stored fat, which it relies on as an energy source when it does not receive food. This is why when one limits the amount of calories consumed (as in the case of particular fad diets) the body slows down the metabolic rate to conserve energy. A slow metabolism is not conducive to losing weight.

For some body types, twice the amount of physical training is needed to achieve a slimmer look. These individual’s natural capacity to burn calories may be limited, and this can be quite demotivating. When obstacles to losing body fat are buried in the biological makeup of a person, it is worth investigating alternative approaches to body-contouring.

On one hand, it can be said that modern living is the main cause for the spiked increase in obesity. However, there are now a number of modern methods that work towards reducing body fat. While many people continue to exercise their willpower in calorie-restricted diets, and follow physical exercise programmes, there are also new methods of fat reduction, such as CoolSculpting in London. In this procedure, technology plays a central role, and with millions of procedures performed globally the procedure is quickly gaining in momentum. Its success could be attributed to the ways in which it differs from traditional weight loss techniques. To understand why this difference is important, it is worth looking a little deeper into the challenges of conventional fat loss techniques. CoolSculpting is a non-invasive treatment, and unlike exercise or dieting alone it is highly effective in reducing the appearance of fat in difficult areas, such as on the thighs or the submental region under the chin.

An aesthetic practitioner can offer a holistic approach with no need for surgery. To find out more, book a consultation today.