There has been a growing trend in adult obesity in recent years. According to recent estimates, two out of three adults in the U.S. are either overweight or obese, while one out of three adults is obese. While this might seem alarming, there is hope. Fortunately, there are safe and effective ways to shed some weight.

If you have encountered stubborn fat deposits that are difficult to shed even with consistent diet and exercise, this is a procedure that you might want to try. It is an FDA-approved non-invasive fat reduction procedure. The procedure is performed with the use of a handheld applicator, which applies controlled cooling on the skin over the targeted area. It works by crystallizing fat cells, causing them to die and be expelled from your body.

CoolSculpting is perfect for people who want to eliminate the fat in their upper arms, abdomen, thighs, and the areas under the chin and jawline. If you live in Utah and want to give CoolScupting a try, check out nearby clinics in your area. 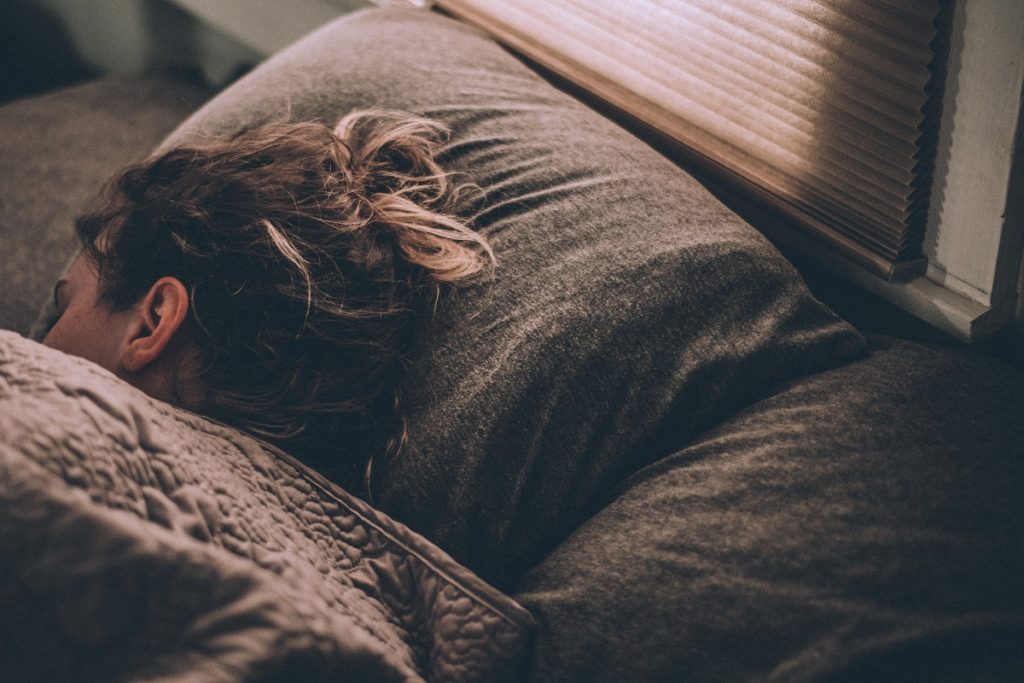 It may be a well-known fact that a good night’s sleep is essential for taking care of one’s mental health and maintaining normal blood pressure. But it turns out that getting at least seven hours of sleep a day is also essential for keeping your weight in check.

Consuming large amounts of salty food increases the body’s water retention. That is one reason people on a high salt diet tend to be heavier than those who consume less salt. In addition, a high salt diet also seems to be linked to higher body fat.

Since salt is used as a preservative, packaged and processed food often contains high amounts of sodium. Aside from being high in sodium, these are relatively high in calories as well. So it would be best to steer clear from those kinds of food and opt for fresh food instead. Next time you go shopping for snacks, it would be helpful to remember that a low sodium product contains 140 mg or less of salt per serving.

Juice, soda, and other sweetened beverages contain huge amounts of sugar but are low on fiber, a carbohydrate that helps regulate blood sugar and stave off feelings of hunger. Hence, getting your calories through beverages will not feel as filling as eating fiber-rich food such as whole grain and fruits. Also, you might also want to reduce your alcohol consumption because it hinders fat metabolism, which makes it harder to burn calories.

It is time to step away from the couch and put on your walking shoes. Walking is a great way to burn calories. Although the body needs the energy provided by calories, it is essential to burn more calories than the amount you consume. If you want to increase your walk’s intensity, find a route that has inclines.

It is also an effective way of maintaining the weight loss that you have achieved. To keep your weight stable, there is a need to walk for a minimum of 150 minutes every week.