In Utah, the number of fatalities because of car crashes decreased significantly. The data from Zero Fatalities revealed that fewer than 115 died from these accidents in 2019. Compare that to 2016 when nearly 300 perished.

However, auto accidents remain a pressing problem in the state. One reason is the length of recovery, which varies depending on the type and severity of the injury.

It’s hard to get an official number since healing can differ from every person. But you can compare the average recovery period according to the injury:

Whiplash is one of the most common auto-related injuries. It occurs when a person’s neck jerks backward and forward suddenly, especially during a frontal or rear-end collision.

The recovery period for whiplash is short. If it’s minor, the person can already go back to their regular activities within a week. For some, though, it can linger and even become chronic. It can also be painful as it can compress some nerves, particularly in the cranial or neck region.

It’s rare for a whiplash case to progress and need surgery. But the individual can work with an auto accident chiropractor. In chiropractic practice, the specialist can release pinched nerves and improve the flow of blood in the affected areas to hasten healing.

According to the American Association of Neurological Surgeons, vehicle accidents account for over half of traumatic brain injuries (TBIs). These usually happen when the passenger or driver hits their head on a solid object, such as the wheel, dashboard, door, and window.

Although most of the TBI cases are mild, the recovery period can still be lengthy. The Brain Injury Alliance shared that the person might already show significant improvements within three months. By the sixth month, they might already get their complete health back.

However, for people with moderate or severe TBI, the prognosis can range from fair to poor. Some still need assistance after two years of the accident. Others develop a lifelong disability.

About 38% of car accidents can cause a spinal cord injury. A 2017 research revealed that the odds are high during a car rollover. Meanwhile, drivers are more prone to suffer from it than the passengers and that the lower back is the most susceptible to such an injury.

This injury can also take some time to heal. Usually, the symptoms gradually improve within half a year from the accident. However, according to MedicineNet.com, if the loss of function doesn’t change within this period, it’s more likely to be permanent. 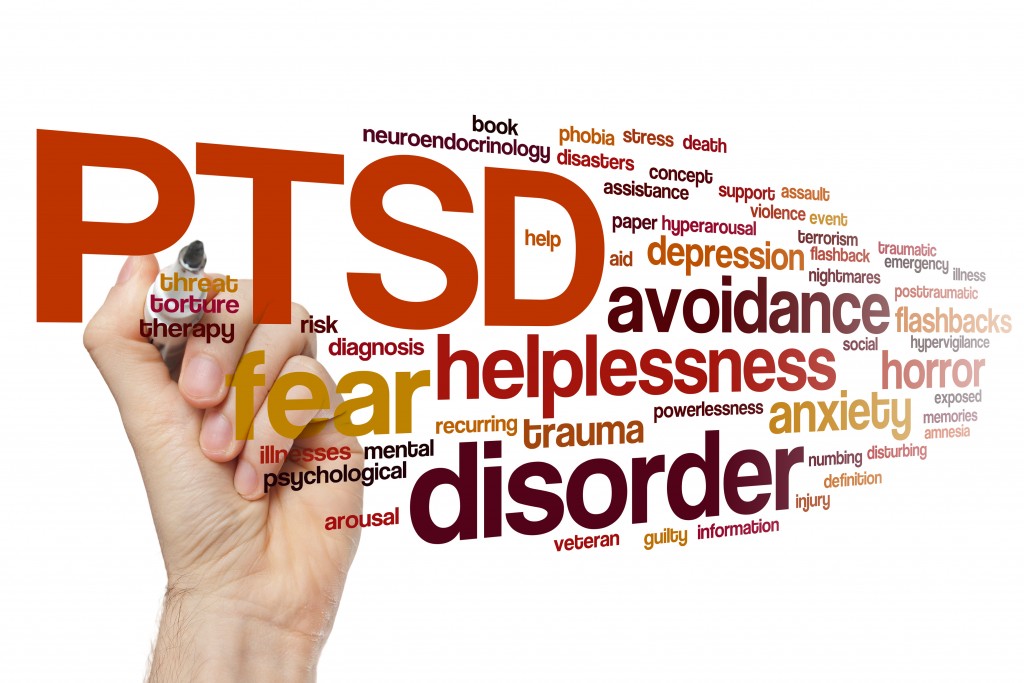 Not all injuries of a vehicle accident are visible. PTSD is a common consequence, especially if the incident was severe, resulting in severe body damage or death. People with trauma are also prone to other mental health conditions, such as depression and anxiety.

On average, PTSD can last for about six months. However, for some, it can be chronic or intermittent. The symptoms might reappear with trigger exposure.

Vehicle-related injuries won’t disappear immediately. In some people, they can be a daily reminder of that fateful day. But while the recovery is long and even costly, treatment plans can be comprehensive to hasten the process.