A Brief History of How Cannabis Became a Medicine 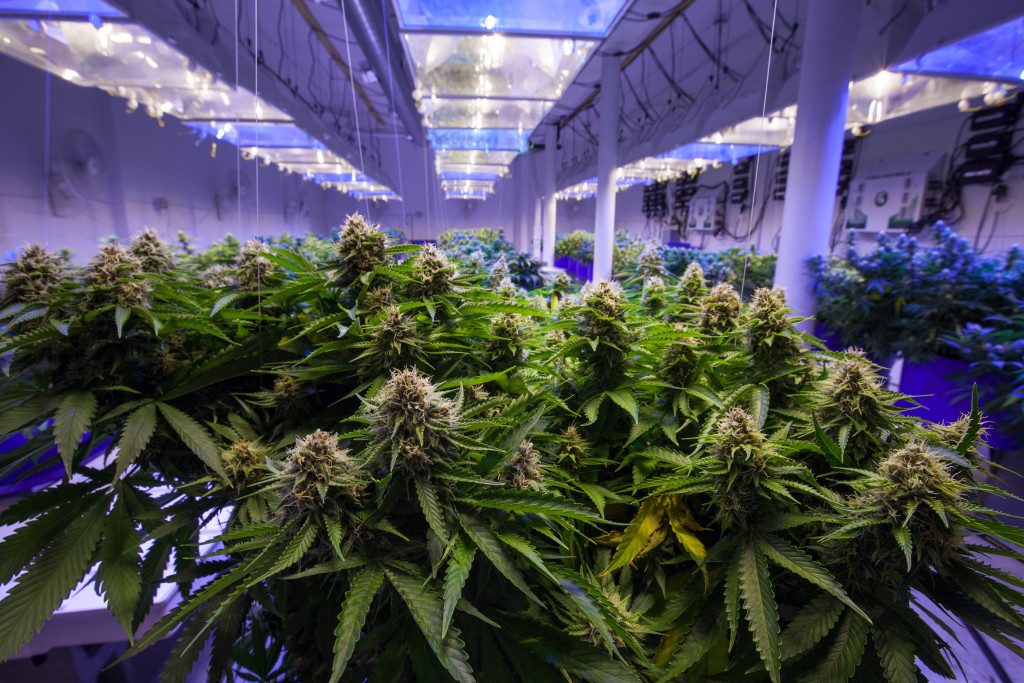 The medical industry has gone a long way in creating innovations that have changed healthcare, from telehealth to smartphone-connected heart devices, gene therapy, immunology, and many more. Even erectile dysfunction can now be treated with shockwave therapy.

Another medical innovation that is slowly getting recognition is cannabis or medical marijuana. It is also known as pot or hemp plant. Recently, many states in the U.S. and other countries have shifted the perception that our society had for it, from being stigmatized into a legalized medicine for recreational and therapeutic use.

But why was it criminalized in the first place? And how did its status change from an illegal drug to a medicine?

Cannabis: How It Evolved from Medicine to an Illegal Drug to Medicine

Many ancient civilizations started growing marijuana or cannabis sometime around 500 BC in Asia until the practice eventually reached Africa, Europe, and the Americas. These cultures originally grew the plant for its medicinal benefits as herbal medicine and not for recreational use.

In the 1830s, Sir William Brooke O’Shaugnessy’s medical research introduced the Western world to the therapeutic use of cannabis when he found that it helped alleviate the pain of people with cholera. This medical finding led the pharmacies and doctors’ offices in Europe and the U.S. to sell cannabis extracts for their medicinal properties in the late 1800s.

In the Americas, cannabis cultivation started in the early colonial period to produce hemp used to make clothes, paper, sails, and ropes. During the early 1900s, Mexican immigrants introduced the recreational use of cannabis to the U.S. Then, the Great Depression came, followed by some social unrest, political uproars, and racial issues, which prompted the shift in how cannabis was classified.

One of the events that sealed the fate of cannabis as an illegal drug was unfounded claims about the plant, which were presented during a court hearing for marijuana law. This claim said it could cause men of color to be aggressive and promiscuous towards white American women, leading to its criminalization.

During the War on Drugs in the 1970s, President Richard Nixon signed The Controlled Substances Act, which further caused the stigma of people towards cannabis. This dilemma lasted for almost three decades until California became the first to legalize cannabis for medicinal use.

As of today, 18 states have legalized the recreational and medicinal use of cannabis. And in 13 other states and U.S. territories, cannabis has been decriminalized. 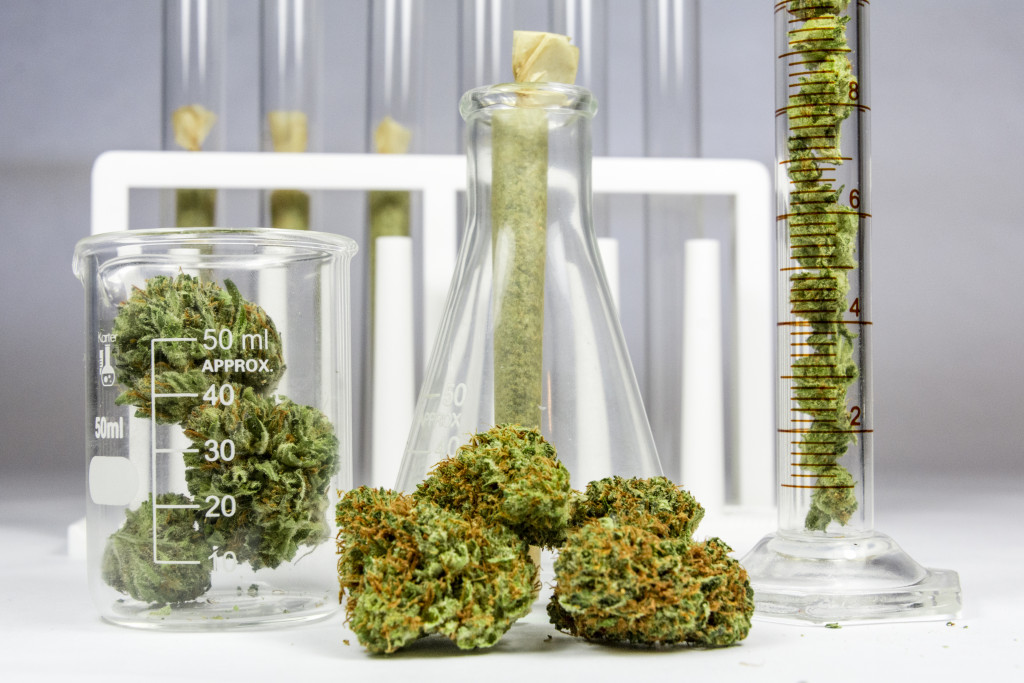 The Benefits of Cannabis

Cannabis has many chemical compounds, and the most notable are tetrahydrocannabinol (THC) and cannabidiol (CBD). THC is the crystalline psychoactive compound that causes users of marijuana to feel high, while CBD is the medicinal compound. Let’s take a look at the therapeutic benefits of the latter.

The THC content of cannabis helps relieve pain by activating the body’s cannabinoid receptors, which could alleviate pain.

Although more research is still being conducted as to the exact reason how cannabis helps fight cancer cells, it has been proven that it helps in lessening nausea and vomiting caused by chemotherapy.

It has been found that using cannabis could alleviate symptoms of depression as it can make patients relax and give them euphoric sensations.

Cannabis and alcohol are both mood-altering substances, but the former has lesser negative effects on the body, unlike the latter that could cause nausea and hangover. Many people who were struggling with alcohol addiction could quit after using cannabis since it has better effects on their mood and sleeping patterns.

The Future of Cannabis Use

During this lifetime, we have seen how cannabis has evolved from an illegal drug to a medicine. So, what will be the future for cannabis? Is there a chance it will become illegal again?

The science-backed health benefits of cannabis are promising in treating several illnesses. Still, it also has some challenges because some research shows that it can also cause harm to the mind and body. In terms of its environmental impact, several studies show that cannabis cultivation could negatively impact the ozone as it releases harmful pollutants from the volatile organic compounds the plants produce.

It’s still unknown how the future of cannabis will go, but predictions are showing that it will become a $300-billion-dollar industry within the next ten years. If this growth continues to meet this projection, we can all bet that cannabis will not become illegal again. As we all know: money makes the world go round.

What Is California Sober, and Does It Work?

How to Get Back in Shape After Giving Birth

Change Your Life with These Portable Health Gadgets

Curious to learn about oral implants? Read on!