Have You Been Arrested on a Criminal Charge? 5 Faqs Answered by Criminal Solicitors 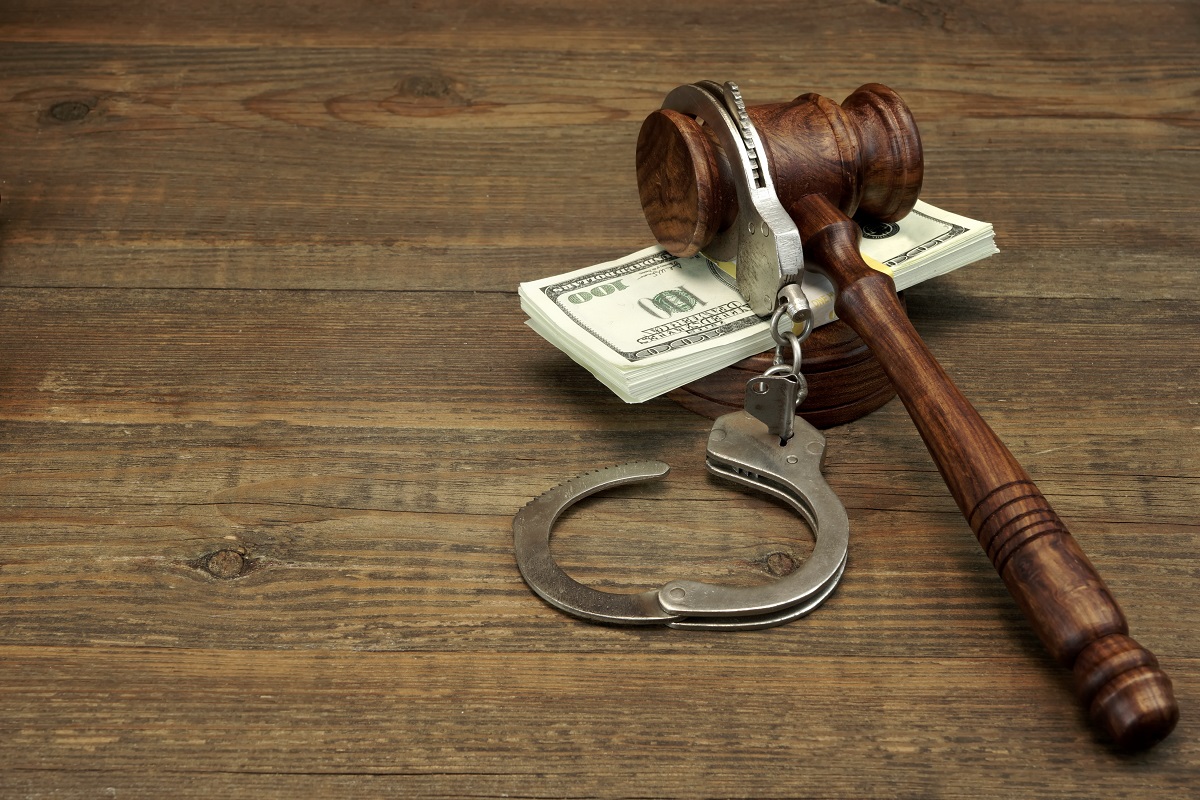 In the UK, criminal law covers a vast area of offences. Everything from minor traffic offences, such as having an out of date tax disc to more serious offences – like murder – fall under this title. And, as such, the procedure for each case that is considered criminal initially goes through the same process, except in extreme circumstances such as terrorism.

So, when you have been arrested for committing criminal activity, it is likely that you will have a few questions; will you go to jail? Will this accusation or charge have long-term consequences?

However, the first thing you need to do once you have been arrested is to contact a criminal solicitorto attend the police station and sit in on any interviews that you are going to undertake.

Even if you know that this has all been caused by a misunderstanding or you know you are innocent, having a solicitor by your side in the coming hours will show that you know your rights and will be advantageous in having any charges against you dropped. But what are some of the other FAQs asked by people who have been arrested on a criminal charge? A criminal solicitor answers them below.

Will I need to go to court?

This depends on how serious the crime you have been accused of is. In cases such as theft or minor traffic offences, it is highly unlikely that you will need to attend court. Indeed, a criminal solicitor will often be able to liaise with police officers on your behalf in such instances, and you will be released with either a fine or a caution. If you have committed a more serious action, such as murder or armed robbery, then you may need to attend either the Magistrates Court or the Crown Court.

Will I go to prison?

Once again, this depends. In the majority of minor to moderate cases of criminal offences, you will be issued a fine, community service or another non-custodial sentence. But, if you have been accused and found guilty of murder, manslaughter or burglary, then you will probably receive a custodial (prison) sentence.

How long will my case last? 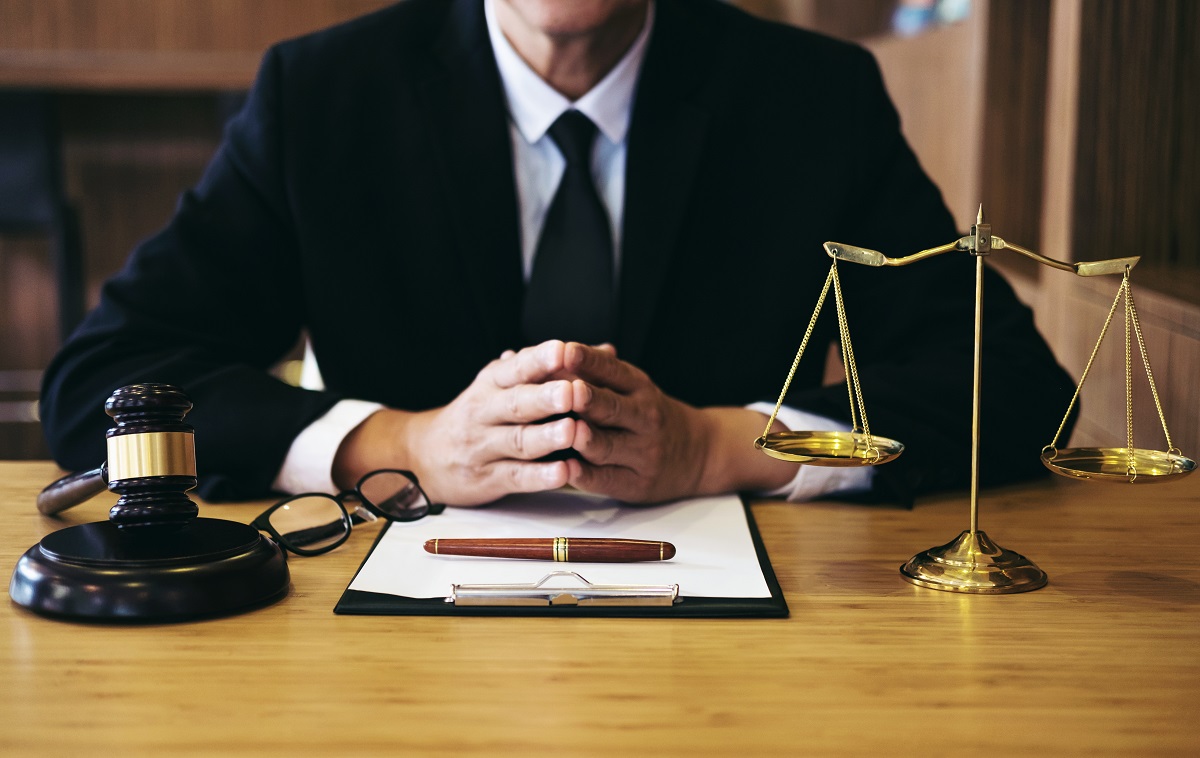 Who will represent me in court?

This will depend on which solicitor you choose; while it is advisable to seek representation from the same solicitor who defended you initially, it is not essential. Just ensure that your representative specialises in criminal law.

Can I get legal aid?

On many occasions these limitations can hinder the level of service you receive, leading to many of our clients wishing to pay privately for their legal issue.

How to Teach Teens Good Hygiene

Recovery Is Possible with Treatment for Substance Abuse