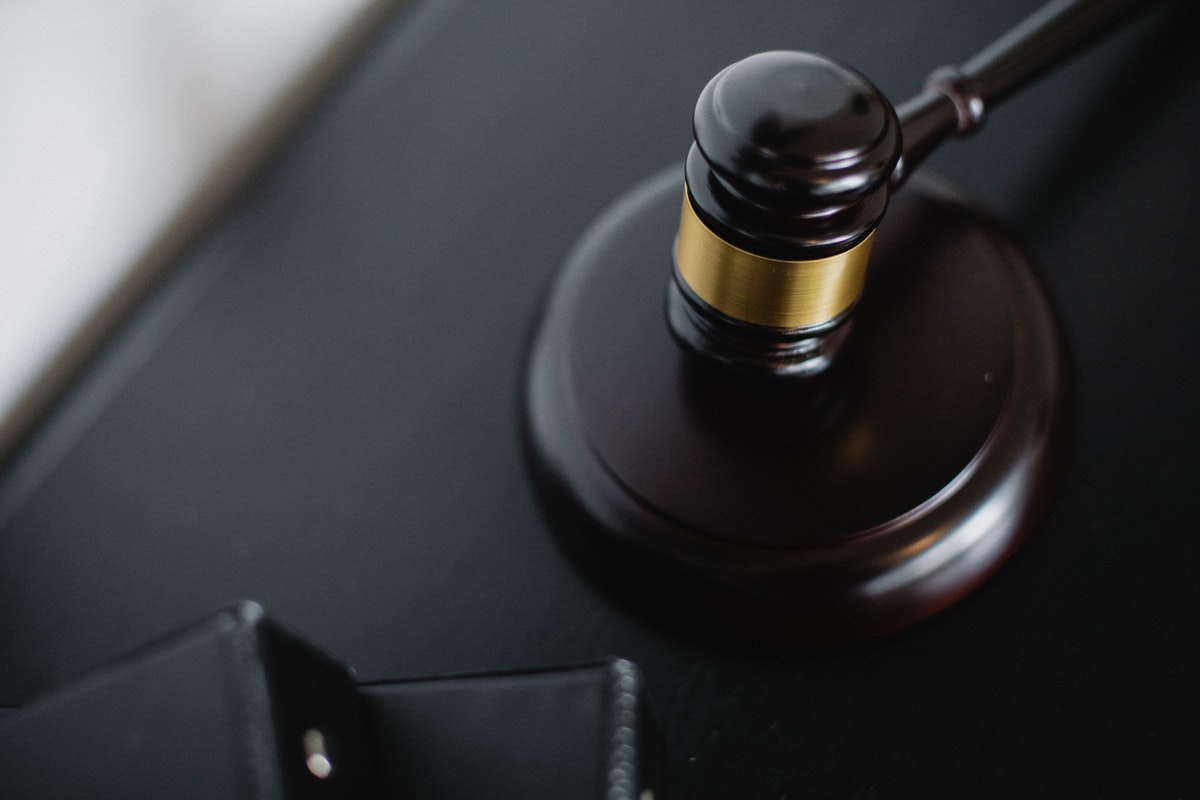 For those individuals who have been wrongly accused of a sexual crime, the implications can be vast and sadly, devastating. These kinds of allegations can last for a lifetime and have serious impacts on a person’s ability to land the right kind of job, to travel or to enjoy lasting and serious relationships with friends or family.

Someone who has accused an innocent person of a crime can do so with the intent to defame the individual’s character, by way of slander or libel. It is important to understand these terms and to also make a note as to why this could be happening, whether it is because of a long-held grudge or if this is a simple misunderstanding. By arming themselves with as much information as possible for their defence, an accused person is able to keep calm during these confusing and stressful times. This is perhaps one of the most important actions to perform, as well as one of the most difficult.

By choosing a sexual offence solicitor who is intent on defending their client’s rights to the end, then an individual is ensuring that they have hired a professional who is as serious as they are about clearing their name. Only by having such dedicated and motivated lawyers can a law firm build a reputation which is widely known, illustrated by notable cases speaking for themselves.

Once proceedings are underway, there are some actions that can be taken by the solicitor, the individual accused and their friends and family to protect everyone’s safety and wellbeing. It is strongly advised that this happens and professionals can advise on the steps that can and should be taken to allow for this.

How to prove innocence? 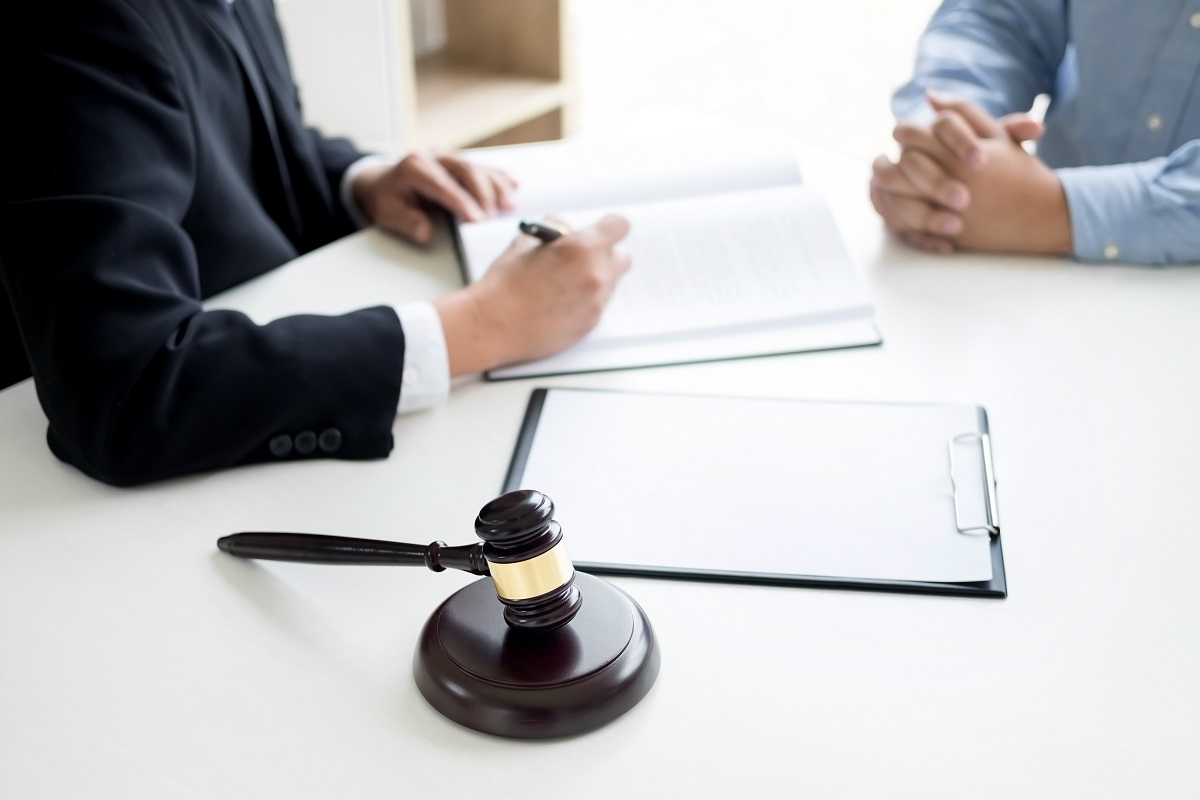 There are a few things that the defendant should be made aware of during initial interrogations and subsequent consultations to help themselves to prove innocence. Firstly, obtaining the best solicitors, with a strong reputation and good name will go a long way. Not speaking with authorities unless directed to do so by these lawyers is also the right action to take.

It needs to be said that the accused should not get in touch with the accuser for any reason. Even though people might be upset, confused and emotionally hurt by such accusations that they believe to be false, the best thing to do in these situations is to allow professionals to do the talking and for themselves to keep quiet.

Once an accusation has been made, there is no working things out together, rather it does need to go through the legal system.

Another way in which an individual can prove their innocence is by gathering as much information as possible in their defence. With this strong data, there should be no need to submit to plea deals, but rather stand one’s ground, depending on the situation. A lawyer who has skill and experience in these matters will be able to determine the right course of action to enable the best possible outcome for their client.

For those serious about their liberty, they need to get in touch with a professional who is just as committed to protect it for them.

Dos and Don’ts of Skincare If You Have Acne

Skincare Mistakes You Should Stop Doing If You Have Oily Skin

What You Need to Know About Fitness Supplements

Eating Disorders: Recognizing When It Happens

How to Boost Your Confidence at a Job Interview