Every year, the National Institute on Drug Abuse (NIDA) conducts a study focused on the prevalence of substance use among teenagers, particularly those in the 8th, 10th, and 12th grades. In 2020 alone, 34.5% of 12th graders admitted to having vaped nicotine, while 1.7% of 10th graders have been vaping marijuana daily.

These statistics are still growing by the year, and if not addressed urgently and effectively, the future and lives of our young will continue to be at risk.

Alcohol is one of the top commonly abused substances in the United States. According to the Center for Disease Control and Prevention or CDC, excessive underage drinking is responsible for around 3,500 deaths among teenagers below 21 years old. It is also the cause of roughly 119,000 injury-related emergency room visits by people between the ages of 12 and 21.

In a 2019 study conducted by the Youth Risk Behavior Survey, 29% of teenagers drink alcohol, 14% binge drink, 5% drove under the influence, and 17% rode with a driver that has been drinking. Some repercussions caused by excessive underage drinking are:

A huge number of underage drinkers have been exposed to the substance because of the use of alcohol by the adults in their lives. Drinking problems inside the house greatly contribute to the reasons why many teenagers become alcohol dependent.

Nearly 2,500 children below 18 years old try to smoke their first cigarette. 400 of them have chances of becoming regular, daily smokers, while another half are at great risk of ultimately dying because of the habit. If these numbers continue to rise, the CDC has predicted that 1 out of every 13 teenagers in the USA will die before they reach 18 years old.

Aside from the common reason, which is peer pressure, the flavorings in the cigarette also make them more enticing to the youth. Menthol flavored tobacco is more commonly used than other flavors because many teens believe that they are easier to smoke and are less harsh in the lungs.

It is a type of dried flower from the family of Cannabis sativa that contains a mind-altering or psychoactive chemical called delta-9-tetrahydrocannabinol or THC. THC is a compound that is being released by the leaves and buds of a female cannabis plant.

Nearly 7.1% of youth between the ages of 12 and 17 are current smokers, while an alarming 5.8% are users between the age group of 12 to 15. It is also the most common type of drug that teenagers use while taking in alcohol.

Legalizing this plant has been spreading across the US, and now, 36 states allow people to use the plant either for medical or recreational purposes. Despite what many users claim, it is proven to be addictive. Some of its side effects are: 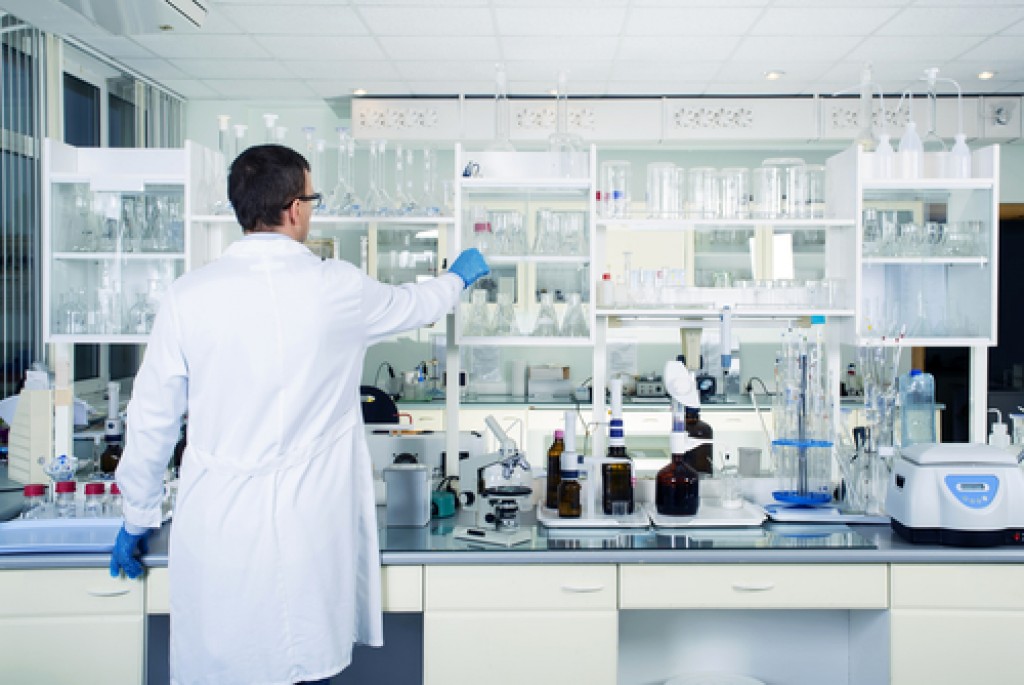 National Survey on Drug Use and Health (NSDUH) released data showing that around 5,700 teenagers abuse prescription pain relievers without a doctor’s permission. The three most commonly used pharmaceuticals are:

When abused and misused, the impact of these drugs is harmful to a person’s developing brain and adolescent body. Drug use mainly affects perception, which is a skill that a developing brain tries to cultivate. They also affect one’s inhibition and judgment, putting teenagers at risk of sexually transmitted diseases like HIV.

How to Get Help

Help starts from home. It may not always begin with the person that is dependent on substances, but it can come from the family and friends surrounding them. Because of the alarming rise in the rate of teen addiction, many private and public facilities offer rehabilitation and drug recovery programs. Get help, make a call. It’s never too late.

Substance abuse is real. It’s a topic that should be addressed not just by the community but also by the world. Many of our youth are being affected, but we can start the fight and help each other win the battle by spreading awareness and compassion.