In 2021, during their YouTube documentary Dancing with the Devil, singer Demi Lovato announced that they are “California sober.” There’s no clear definition for the term yet, but this is the principle: The traditional sobriety we know is complete abstinence from alcohol and drugs, while California sobriety is still drinking and using specific drugs—but all in moderation.

They’re known for being a long-time champion for recovery from drug and alcohol addiction. However, many people were stunned by their decision—after all, the term itself can feel a misnomer. A person is not sober if they’re still indulging in alcohol and drugs, right?

But as counterintuitive as the idea may be, California sobriety is gaining a lot of traction and becoming a trendy buzzword for people in recovery. Now more than ever, those who are struggling and caring for those in recovery need to be fully educated on this new phenomenon if they don’t want anything to derail their progress. What exactly is it, and does it work? Here are some things you need to know.

What does it mean to be California sober?

In Demi’s documentary, they explained that they substituted their drug of choice, which is opioids, with other substances like cannabis and marijuana, which are widely accepted as less harmful and addictive. While Demi’s health decision propelled the whole idea forward and brought the topic to mainstream consciousness, the former Disney star was not the first person to bring this recovery strategy to light.

In 2019, writer Michelle Lhoog wrote about her decision to abstain from every substance except psychedelics and weed. She said that being California sober allows her to dip her feet in raving and drugs—two subcultures that she cares deeply about—without spiraling out of control. 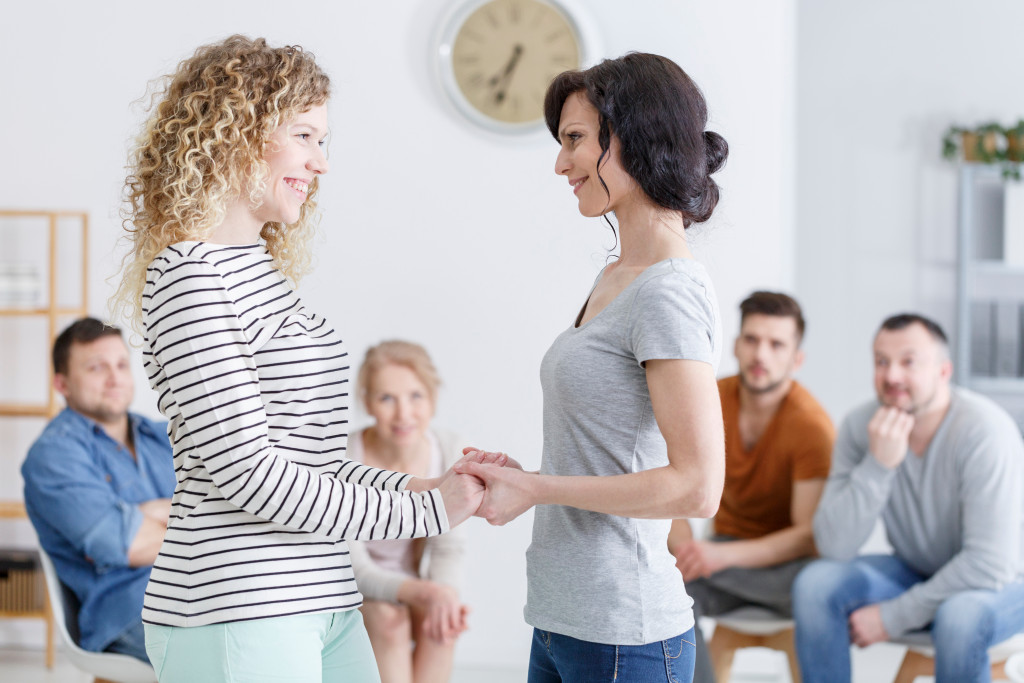 Some people who have tried this approach said that it helped them cut back on drinking, but health experts are saying differently. Addiction specialist and psychiatrist Dr. Akhil Anand has said that replacing alcohol with cannabis will make people more vulnerable to relapsing and drinking again.

He also added that people who go the route of traditional sobriety or complete abstinence are much more likely not to fall off the wagon. Moreover, using cannabis also has negative health consequences, especially for those who already have addiction issues:

To their defense, Demi did say that it’s not an approach they will recommend to everybody who’s struggling. In their interview, they emphasized that it’s not a one-size-fits-all treatment solution for everybody, and just because it works for them, it doesn’t mean they believe it will work for everyone.

So what does work?

Over the past decades, significant progress has been made in our knowledge of substance abuse treatment and recovery. We need not look far and wide for novel strategies and medical plans that work because recovery is possible, and we already have treatments in place that have been proven effective. Some tried-and-tested treatment plans have worked for millions of people not just across America but all over the world.

Treatment can be administered in various contexts and settings, and within each context or environment, a wide array of interventions may be employed. There are four primary treatment modalities. The first is outpatient drug-free programs that can include individual and group activities that aim to find and ultimately treat the root cause of a person’s addiction or dependency.

Another is methadone maintenance with counseling, which is a treatment that requires an opioid-dependent patient to take a daily dose of methadone to reduce their craving for opioids as well as their withdrawal symptoms. The last ones are therapeutic communities and chemical dependency programs, which involve a straightforward medical process that involves detoxification and a highly-structured treatment plan. Many of these strategies are carried out by a skilled team of doctors, counselors, therapists, and clinicians.

If you or someone you know is suffering, help and hope are available, and you need not look for a novel treatment plan or approach that works. Know that you are not alone, and as long as there is breath in your lungs, there is hope for a brighter future.