Age matters when it comes to road accidents, even in the rural state of Utah. Analyzing age demographics paint a clear picture of who causes the most accidents and who are the most vulnerable to injury.

Most accidents involve teenagers and drivers below 25 years of age. This can be due to inexperience, but most of the time; it means reckless behavior. While teens do have increased chances of getting into accidents a couple of months after getting their license, this involves a tiny portion of teen accidents. Thirty-five percent of all crashes involving drivers below 25 years involved speeding. Younger drivers are also more likely to get distracted, whether by texting, eating, or chatting with unruly passengers. Teenage drivers are more prone to drinking and driving, and teenagers are less wary of riding a vehicle with an intoxicated driver. A survey in 2013 showed that more than 40 percent of high school students don’t even wear seatbelts. This combination of reckless behavior and wanton disregard for safety have put younger drivers at the top when it comes to the risk of getting into an accident, as well as sustaining injuries.

Drivers over the age of 65 are some of the most careful drivers in Utah. They account for less than 7 percent of all accidents considering the broad age range (65 to 85+). In comparison, drivers aged 15-24 account for 27 percent of all accidents. This doesn’t mean seniors drive better than most drivers; they limit their driving for when conditions are good, and they tend to avoid rush hours. Seniors have several disadvantages while driving, including impaired vision, slower reflexes, and weaker constitutions. However, they make up for these disadvantages by driving carefully and a lot slower. Seniors also avoid driving at night or during rain or snow. They are less likely to be distracted by phones or conversation, and they usually drive alone. 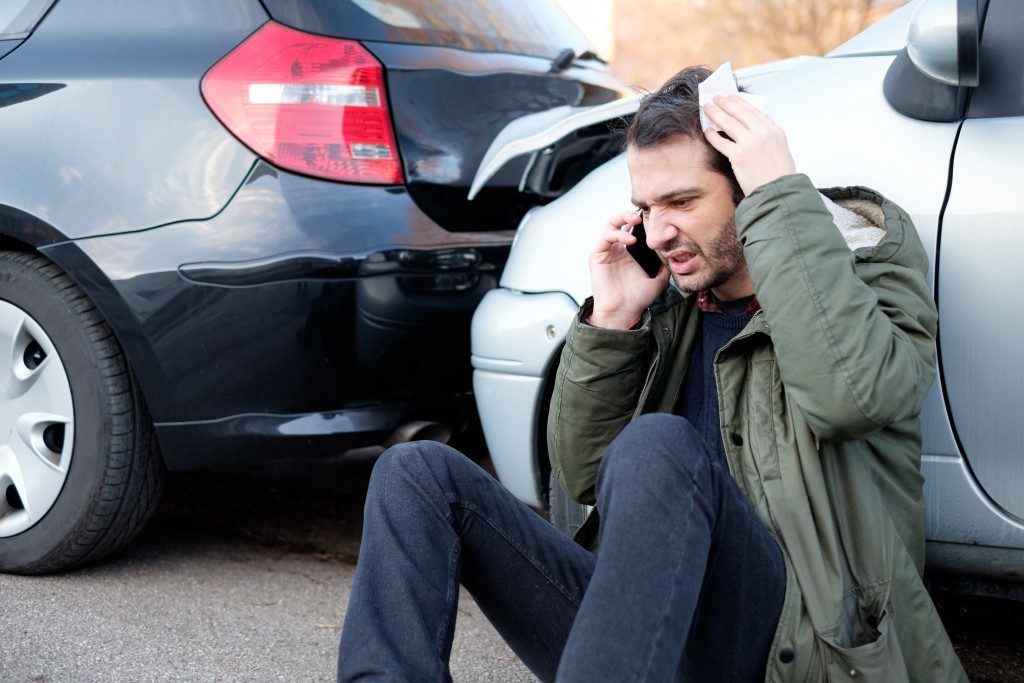 While higher chances of injury and fatality are expected among younger drivers, seniors also have an increased risk of injury and death. While seniors only account for 7 percent of all accidents, they are three times more likely to die compared to other age groups. Seniors have more fragile bones and weaker constitutions. Younger drivers can shrug off minor fender-benders often coming out unscathed. However, seniors in the same situation can easily suffer from whiplash or some other injury. Urban settings like Salt Lake City also increase the chances of seniors getting injured through minor accidents. As seniors age, the chances of injuries drop, but fatalities increase. This is especially true for seniors over the age of 80, who are six times more likely to die in an accident.

Drivers young and old share a similar risk of getting injured or worse. Younger drivers can afford to be reckless as their bodies can somewhat take a beating and still recover, but older drivers need to take utmost care as their fragile bodies are more prone to injury.